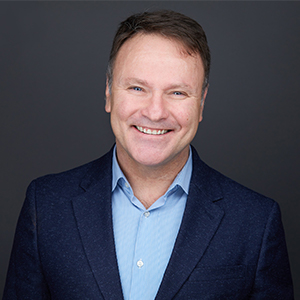 Dr. Peter Shipka graduated from the University of Alberta prior to his attending Los Angeles College of Chiropractic in Whittier, California in 1991. Upon graduation in 1994, Dr. Shipka worked with Dr. Masahiro Yoshihashi at the Hokkaido Chiropractic Centre in Sapporo, Japan from 1995 until the fall of 1996.

Dr. Shipka has continued with his educational journey since his graduation from chiropractic college. In 2007, he graduated with a certificate from the Acupuncture Foundation of Canada Institute and in June 2009 he was the first chiropractor to graduate from Dr. Steven Aung’s Certificate Program in Medical Acupuncture from the University of Alberta. In 2014, Dr. Shipka completed his course in Intra-Muscular Stimulation from CMCC and has continued to attend courses each year in both chiropractic and acupuncture technique.

Dr. Shipka is an active volunteer with several chiropractic bodies and professional organizations. He was honoured in September 2017 with a service recognition award by the Alberta College and Association of Chiropractors. Dr. Shipka currently serves as the Alberta representative for the Canadian Memorial Chiropractic College Board of Governors and as a committee member with the Canadian Chiropractic Research Foundation. 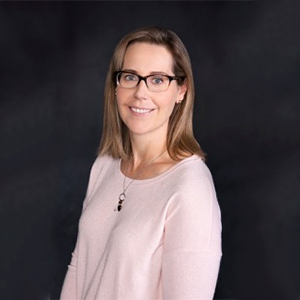 Dr. Shaw is entering her 22nd year in practice and enjoys treating patients from all walks of life. She has practiced in Ottawa, Ontario, in England and in the greater Edmonton area. Dr. Shaw received a B.A. from St. Lawrence University of Upstate New York while on a hockey scholarship, and has also enjoyed playing high levels of box lacrosse, volleyball, field hockey and track and field. Dr. Shaw draws on her athletic background to help those with athletic interests.

A graduate of the Canadian Memorial Chiropractic Clinic in Toronto. Dr. Shaw practices a diverse technique using manual, drop table and activator techniques. Her techniques allow for her to treat a wide range of clients, including babies, the elderly or those who just might be a tad nervous about Chiropractic care!

In her spare time Dr. Shaw enjoys spending time with her husband and two daughters, especially while watching and playing sports and travelling.

Dr. Shaw enjoys the challenges and relationships formed in helping those in need, and prides herself on being approachable and caring. 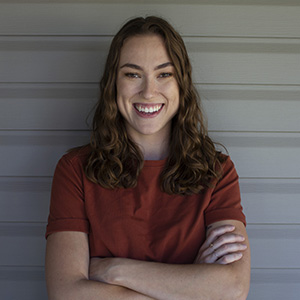 Lynnelle grew up playing multiple sports, but her heart was set on curling from a young age. She played on her school and competitive teams simultaneously, earning provincial and national titles, as well as competing in the Alberta Scotties Tournament of Hearts. She enjoys staying active and being in nature, whether it be hiking, biking, travelling, or sports. Her experience as an elite athlete and academic background makes her no stranger to sports injuries, the competitive athlete lifestyle, training and rehabilitation principles, and everyday aches and pains.

Dr. Mahé is committed to helping you feel better and providing you with the knowledge, skills, and empowerment to prevent and manage similar issues in the future. She emphasizes the importance of treating each patient individually and holistically, tailoring the treatment plan to address their specific needs. Everyone from families, athletes, office workers, trades workers, to geriatrics can benefit from her chiropractic care.

Dr. Mahé strives to be welcoming and compassionate to all who access her services. She looks forward to being able to connect with her patients and to create a positive relationship in which they work together to reach their goals.